Wellbrook Manor, a Grade I medieval timber framed house in Herefordshire, is being transformed into a holiday let for the Vivat Trust Charity.
Following the preparation of conservation plans, we entered into detailed conversation with the local conservation officer over the proposed works, which included the reinstatement of elements of the timber frame which had been cut out during the 20th century. Permissions were granted and initial building conservation works have been completed. Works to the interior are ongoing. 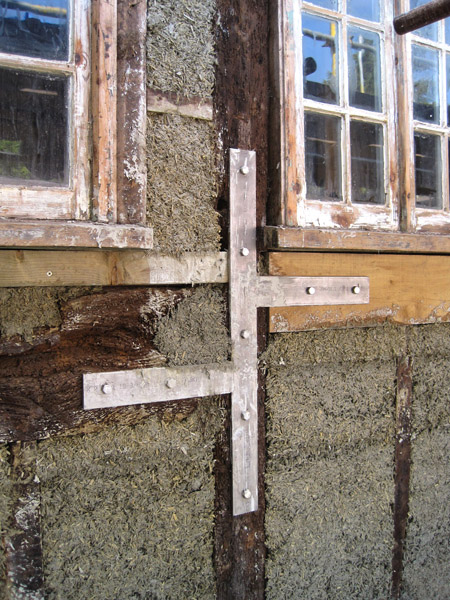 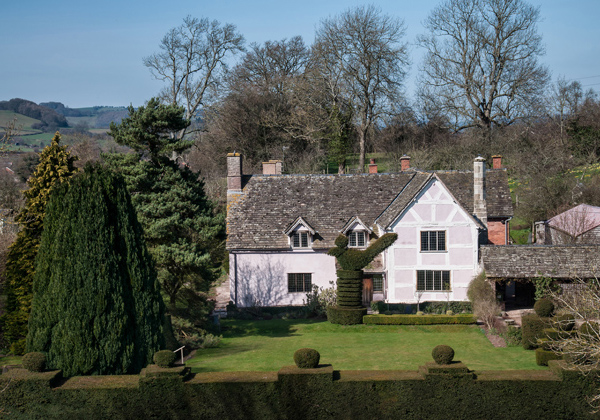